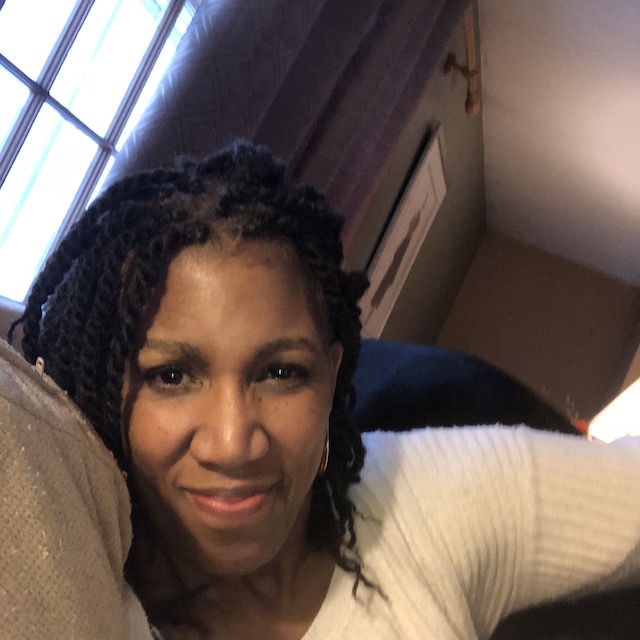 Marlene Connor Lynch is a respected author and accomplished literary agent and former editor for The Literary Guild of America, Simon and Schuster and, in her first position, Random House. She is a native of New York City and founded CLA in 1985 before moving to the Twin Cities in 1995. She is a graduate of Trinity College In Hartford, CT and the Radcliffe Publishing Procedures Course (now at Columbia University). She is the mother of two great sons.

She has been agent and consultant for the Simplicity Pattern Company, the largest pattern company in the world, and Essence Magazine, the premier magazine for African American women. She has represented nonfiction of all kinds including political thought, humor, cooking, relationships, crafts, sports, history, etc. Fiction includes many genres and the list has included a nominee for the Edgar Allen Poe Award, the premier book award for Mystery writers.

Related publishing experience includes guest appearances on radio and television, guest lecturer at churches and colleges -- including the University of Minnesota, Hamlin University, New York University, Trinity College, and Howard University -- panelist for several conferences including the Howard University Press Publishing Institute, and certificates of completion from the City University of New York Literary Agent Course and the Direct Mail Marketing Association. She has appeared several times on Minnesota Public Radio (MPR) and National Public Radio in Washington, DC in connection with her book.

Marlene Kim Connor is also the author of several books including WELCOME TO THE FAMILY: Memories of the Past for a Bright Future (Broadway Books)and WHAT IS COOL? Understanding Black Manhood in America (Crown hardcover; AGATE paperback).

Reviewers have said of her book, WHAT IS COOL?

“A heated essay on the art of cool and what it means . . . charged with a visionary current that sends thought-provoking shock waves shooting from the pages.” Kirkus Review

“A profoundly enlightening book. WHAT IS COOL? Is a must-read for those who desire to understand the street personae of today's inner-city American youth.” Claude Brown, author of MANCHILD IN THE PROMISED LAND.

Marlene has been a Visiting Artist for VocalEssence: Witness Program, which brings diversity into the school systems through arts education.